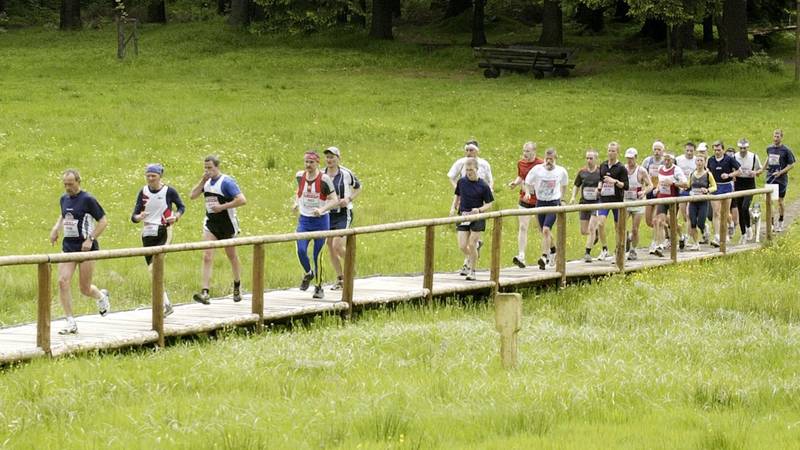 The Thuringian Sports Association (LSB) is an umbrella organisation of the sports clubs in the federal state of Thuringia, and sees itself as Thuringia’s largest citizens organisation. It promotes top-class and grassroots sport. According to statistics, approximately 3,400 Sports clubs have a total of more than 367,000 members. Alongside their sporting duties, the clubs also assume important social and inclusive roles. Particularly, as regards youth work and integration they reinforce values such as fair play, team spirit, and tolerance. This would not be possible without the help of thousands of volunteering helpers, which are active as directors, trainers, counsellors, judges and referees.

You are looking for a sports club in your area? In Thuringia we have over 3,400 sports club and therefore a broad choice of different sports. There are traditional sports like gymnastics, soccer, handball, basketball, volleyball and swimming. But you can also exercise in activities such as Qi Gong, oriental dance, rugby or lacrosse.

Membership in a sports club

Many clubs allow you to work out several times before formally committing to a membership. Just ask for a trial session (called Schnuppertraining) to see if the sport suits you. Sports clubs are non-profit institutions. For that reason, membership fees are comparably inexpensive, depending on the type of sport, the size of the club and the quality of the facilities. But as a general guideline, individual memberships cost between 100-250 euros per year – with discounts for students and children. Family memberships are usually the best option, they are much cheaper than several individual memberships. Once you become a registered member of a German sports club, you are automatically insured under the club's policy in the case of injury.

Participating in a sports club includes more than just going there, exercising for an hour and leaving the club. People are also motivated by the fact to meet others and to support their sports club actively, e.g. helping with club events. Values such as fair play and tolerance are important. Furthermore, social structures concerning age, origin, profession or social status tend to become much less formal in a sports club. People who have never met before become club buddies. At the same time, the classic sports club has long since adapted to the new realities prevailing in society – by cooperating, for example, with kindergartens, schools and youth welfare offices. This means that sport now embraces a broader concept of education and makes, in addition, an important contribution to the integration of society. 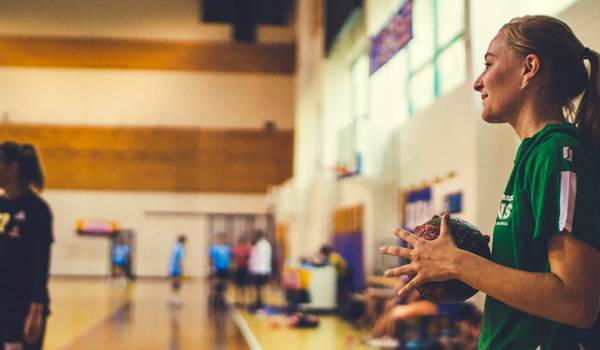 Looking for a club

Type in your favourite sport (in German) and the city where you are living. We will search for you!

In our associations and organisations many people work as volunteers, making a significant contribution. We know that volunteer work would not be possible if it wasn’t for the fun and joy people find in it. For that very reason, we not only need to provide good conditions under which people are motivated to become a volunteer but also ongoing support.

For example, we train volunteers in different courses, so that they are well prepared for supporting a sports club as an exercise instructor or trainer. Both the Landessportbund Thüringen e.V. and the sport associations provide a training system which is well developed with excellent teachers. As all courses will be held in German, it is necessary that your language skills are on a B1 level according to CEFR.
If you want to become a trainer in a certain sport, please contact the specific sports association, e.g. Thüringer Fußballverband.

Please note that the work as a trainer or exercise instructor is generally a voluntary one, so you do not earn a regular salary. 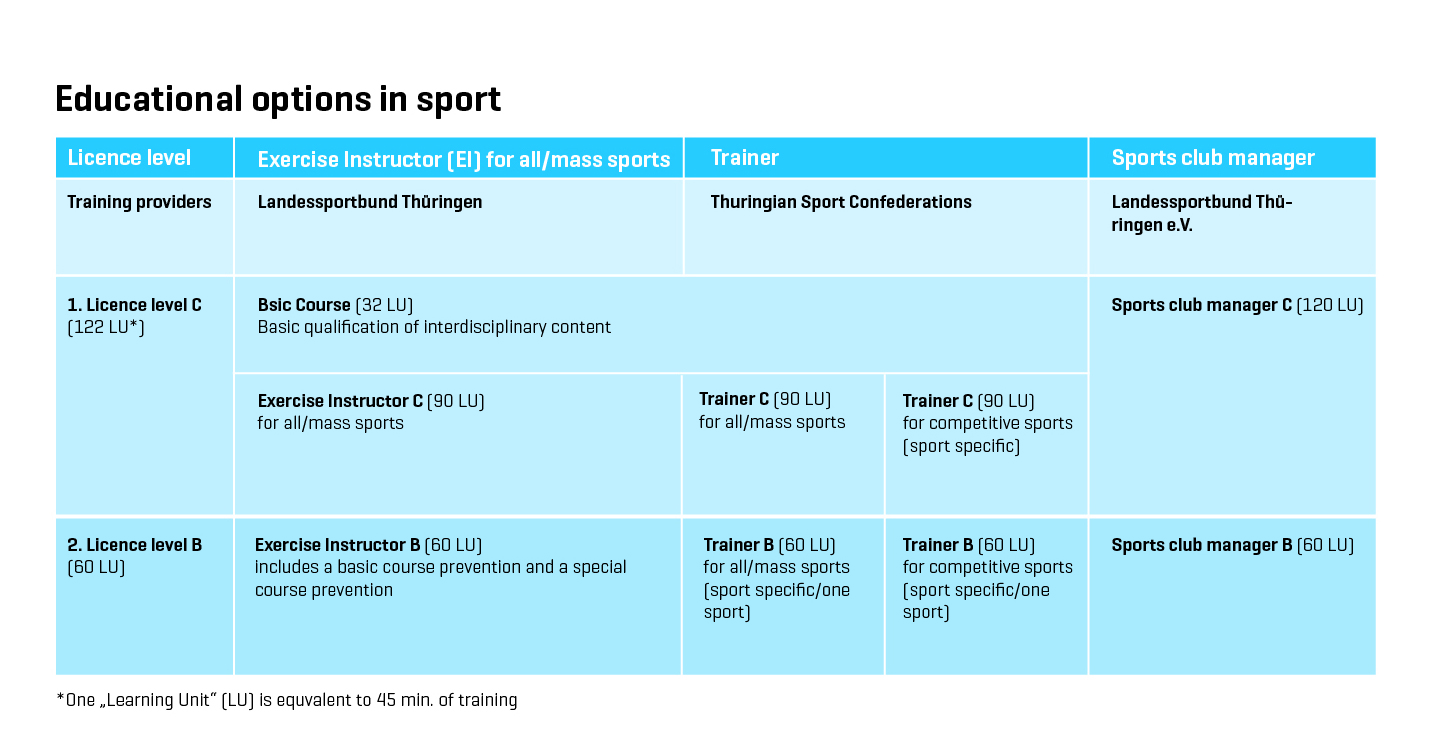 You will always need to start with the “Basic Course”. In 32 units you’ll learn the basic structure and functions of sport and training sessions.

The “Trainer Courses” empower you on a basic level (C course) or higher level (B course) to plan, realize, and evaluate training sessions in a specific sport. You will learn how to instruct groups or individuals in mass or competitive sports.

If you are working as a manager or administrative staff in a sports club, you should join the “Sports Club Manager Course”. It focuses on the structure of sport and administration, law, insurance, management, marketing, taxes, finance, public relations, and leadership techniques.

Movement, encounters, getting to know one another, coming together – that is the basic idea of the “Integration through Sport” programme of the German Olympic Sports Confederation (DOSB). “Integration through Sport” is focused on social groups and organisations as well as on individuals. Everybody is encouraged to engage and to contribute their part toward integration. Sport provides practical assistance in this process. The “Integration through Sport” programme supports sports clubs and associations financially, but it also advises and assists with the qualification of their volunteers and employees. Special attention is paid to intercultural competence, i.e. the sensitisation for different cultural and religious socialisations of immigrants. In the future the programme will be focussing on groups which have previously been under-represented in sport, for example girls and women.

The Federal Ministry of the Interior, Building and Community and the Federal Office for Migration and Refugees guarantee financial and structural support. Both in 2016 and 2017, the programme had 11.4 million euros in federal funds at its disposal. 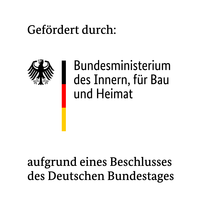 On the following map you can find sports clubs in your area, which are supported through the “Integration through Sport” programme. 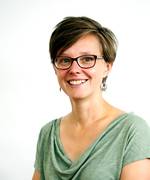 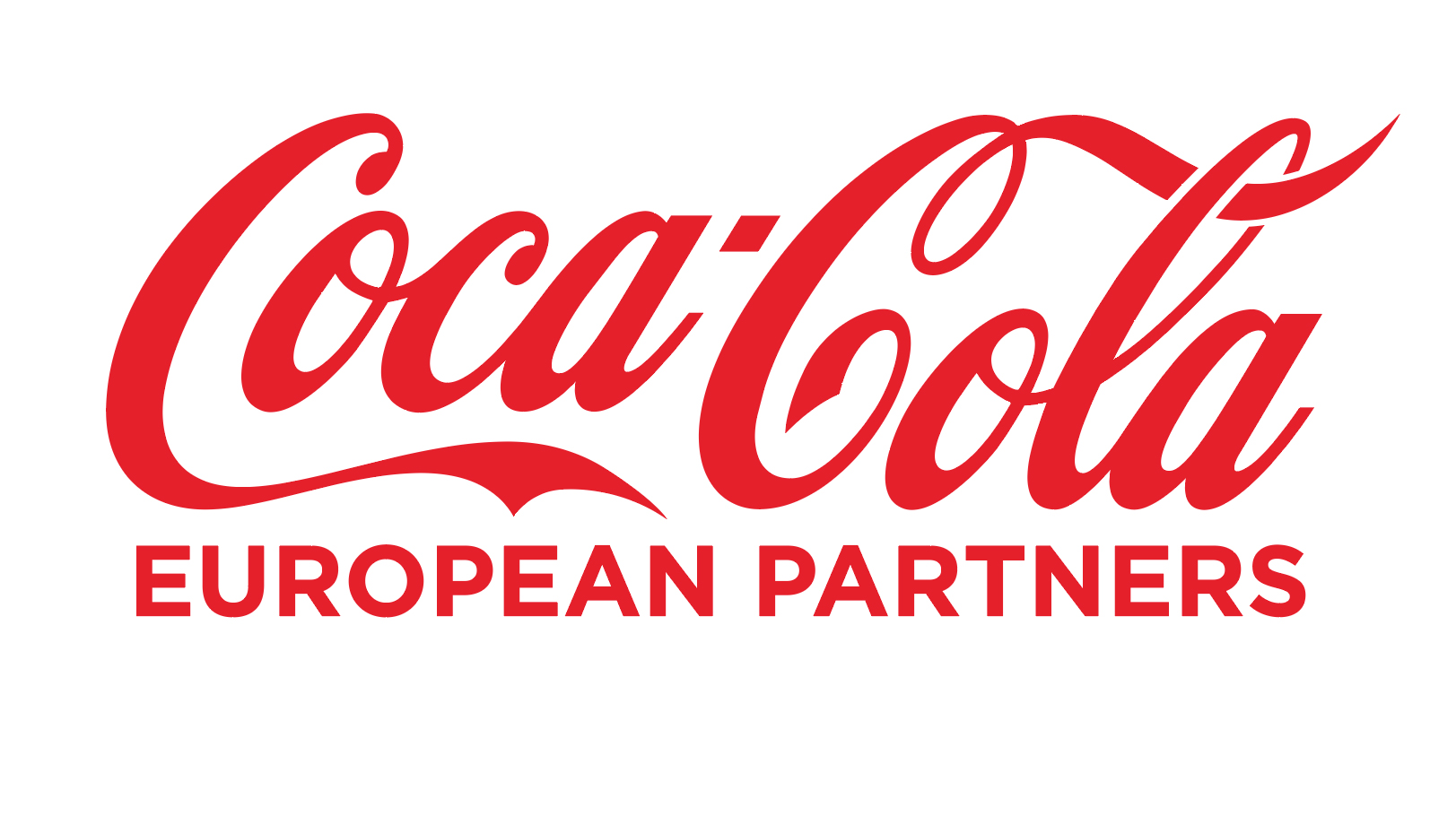